During an early morning visit to the top of Mt. Washington I had an opportunity to make some "snap shots" of the striking cloud formations with my Nikon point and shoot camera.  The scene was fast changing as the wisps of clouds would appear and disappear in a matter of moments.  These can be somewhat like a psychology exercise or like finding images in the clouds that evoke specific shapes of various objects or creatures.  The agility of the small camera was handy in this situation and the results stunning.  Being above, and sometimes in, the clouds provided an exciting viewpoint. 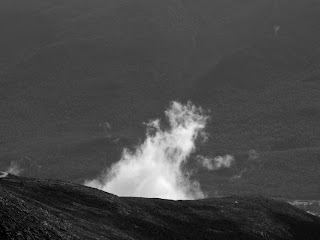 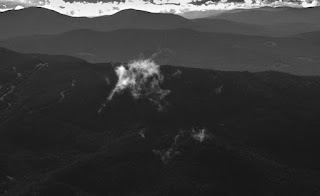 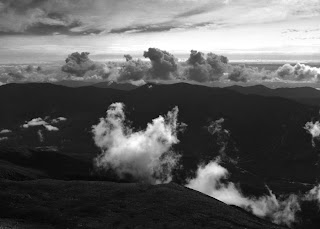 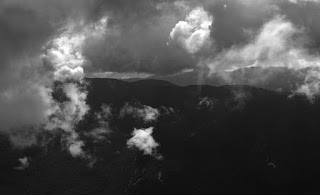 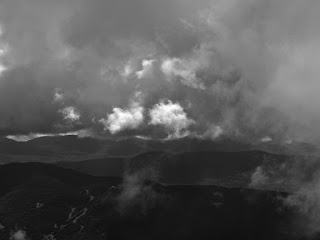 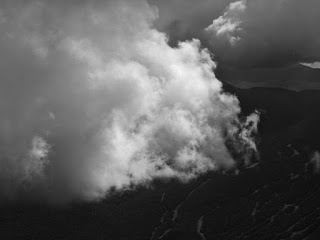 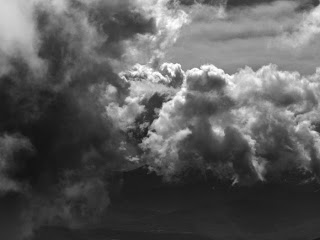 In anticipation of a photo show at the Society for the Preservation of New Hampshire Forests ( in the Fall of 2014) I am gathering photo "snap shots" of the Heald  Track with the intent to revisit the area with my view camera and make additional exposures.  These images are made with a Nikon point and shoot digital camera (Coolpix P510).  Here are some of the results of this activity this summer: 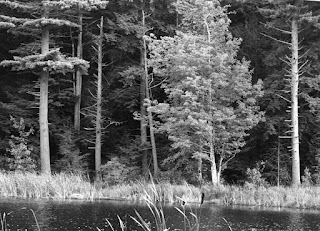 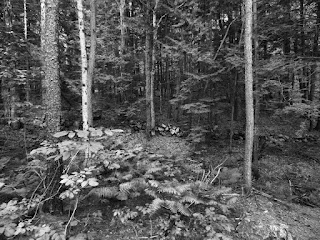 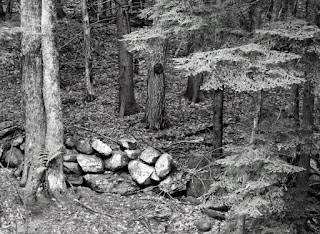 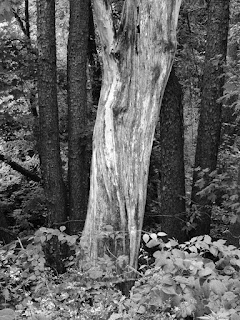 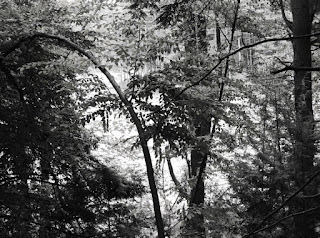 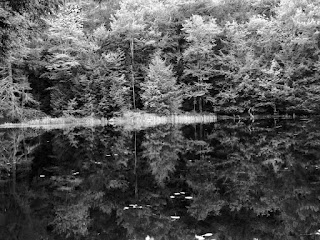 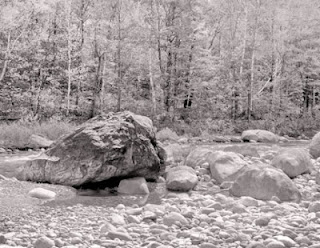 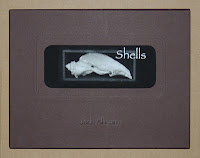 The CSArt program at the Sharon Arts Center completed in January 2012 with the sale of 36 shares(against a goal of 50). My submission was a folio of five shell photographs that were previously described in a blog post in October '11. The folio cover is shown above and I am including the five images in the folio at the end of this blog entry. By most accounts the project was a success. I currently have 14 folios that I am trying to find a home for.

The Sharon Arts Center has published a call for a second CSArt program with the art delivery required starting in June. I have submitted an entry to this and am waiting for the selection announcement after May 1. I proposed a limited addition folio of five photographs of the New Hampshire landscape and plan to go ahead with producing this even if not selected. 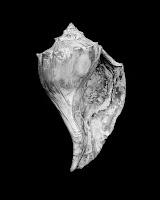 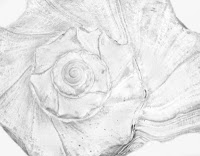 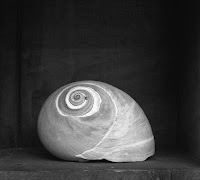 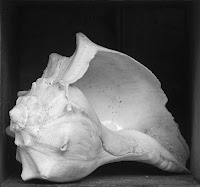 I recently acquired a new point and shoot camera, a Nikon Coolpix 510, and tried it out on a recent walk in the Heald Tract in Wilton, NH, using it as a sketching mechanism before bringing my 4x5 camera out in the field. The results of a couple of the photos were intriguing , see below. Certainly encouraging enough to motivate me to go further. After the rain stops in the next day or so I plan to bring the large camera to this area and see what can be done. 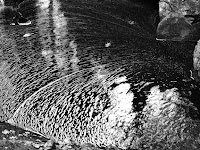 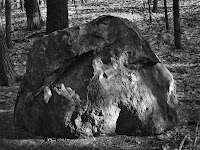